The History of Eclectic Interior Design 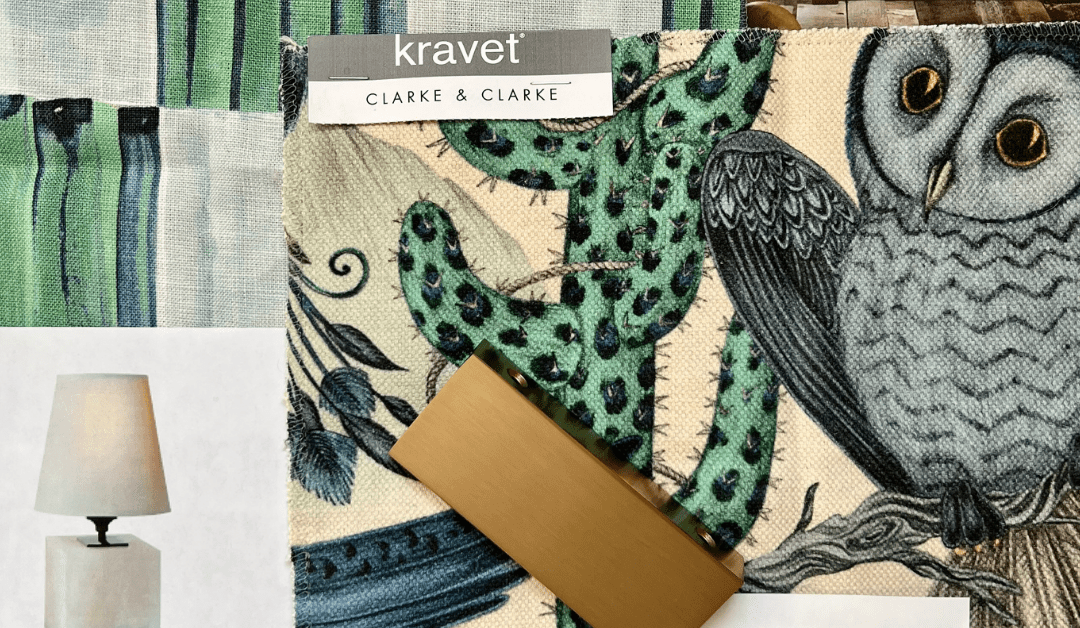 It seems like every day, there is a new name for a certain design style. Of course, there are the recognizable ones: Farmhouse, mid-century modern, minimalist, industrial…The list is practically endless.

If you stray a bit from what’s common, though, you land on what is known as Eclectic interior design, a completely unique design style with an interesting history.

To learn more about the origins of eclectic design, as well as details on how you can achieve the look, keep reading! 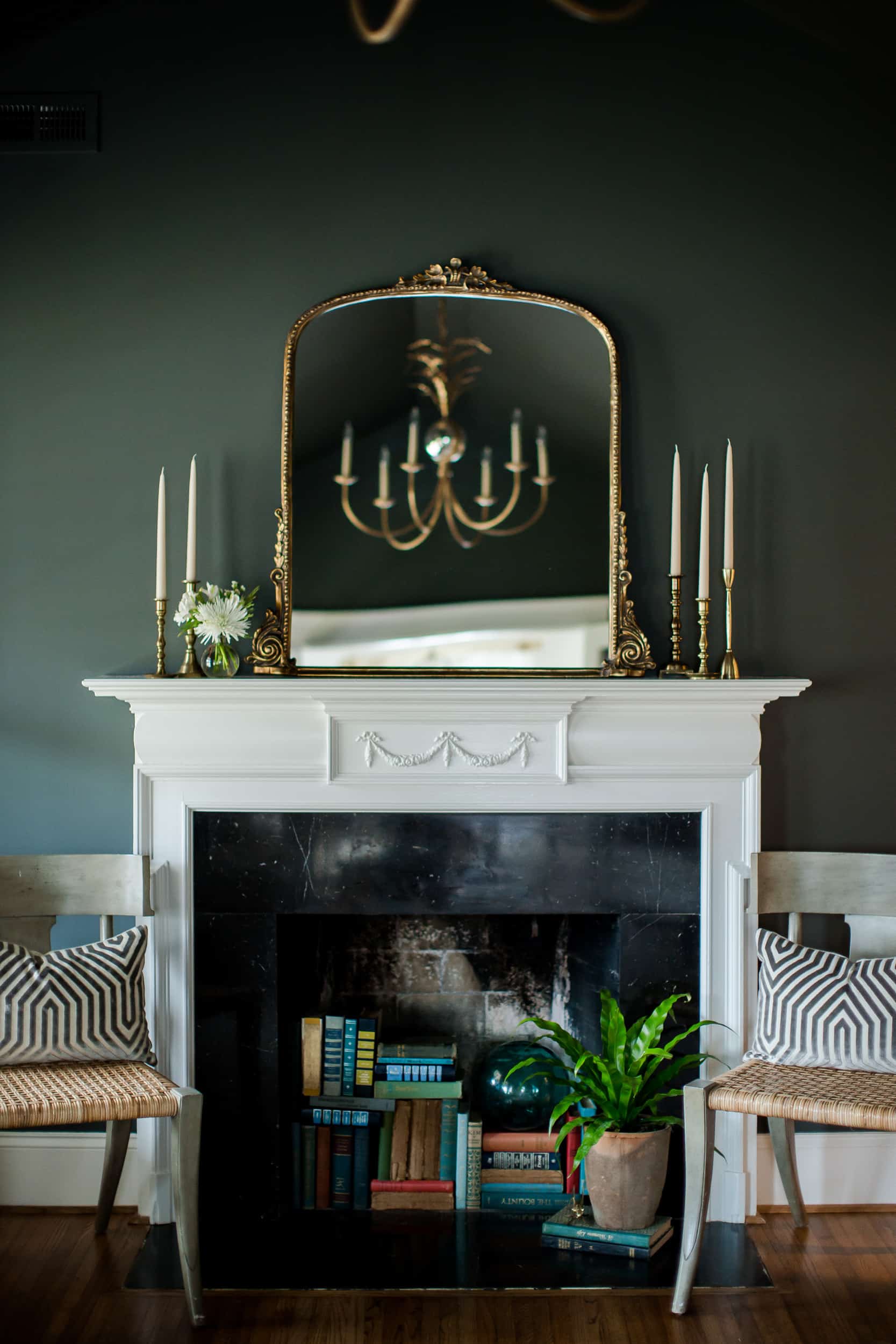 18th Century: The history of eclectic style spans all the way back to the 18th century. The world eclecticism actually comes from the Greek word “eklektikos.”

The word was commonly used in philosophy and encouraged picking the best doctrines from multiple schools of thought, then combining them to create a completely unique school of thought, specific to the person choosing the doctrines.

19th & Early 20th Centuries: The 18th-century philosophy concept was also appreciated in the 19th and early 20th centuries, this time, with architecture. There were many architectural movements, similarly to the many design styles we have today.

There was Gothic Revival, Byzantine, Neoclassicism, and more. Architects mirrored philosophers and selected the best elements from each movement to create a unique architectural movement.

Today: Over time, combining multiple styles began to stick and was adopted by the interior design world. Interior designers began experimenting with colors, patterns, and decor, to create beautiful, distinctive, and individualized spaces.

Eclectic style is different from most styles because there are truly no limitations to what you can create. With eclectic design, the only rule is incorporating multiple design styles, and the rest is up to you. With that being said, there are certain elements that are used consistently in eclectic design.

It’s not uncommon to view an eclectically designed space and see vintage pieces sitting right next to a modern piece. There are beautiful elements in both old and new pieces, and intertwining them often provides an unexpectedly beautiful contrast. This also gives your space a collecting feeling increases the lifespan of the design.

Pops of rich color are common in an eclectic space, as well as mixing and matching various textures and patterns. A great example is a colorful or unique wallpaper or an emerald green wall accompanied by zebra chairs.

Eclectic design is often inspired by global influences. Design styles vary by country, and so do cultures. Combining the beautiful elements of one culture, respectfully and ensuring no appropriation, with another is a great formula for a one-of-a-kind space. 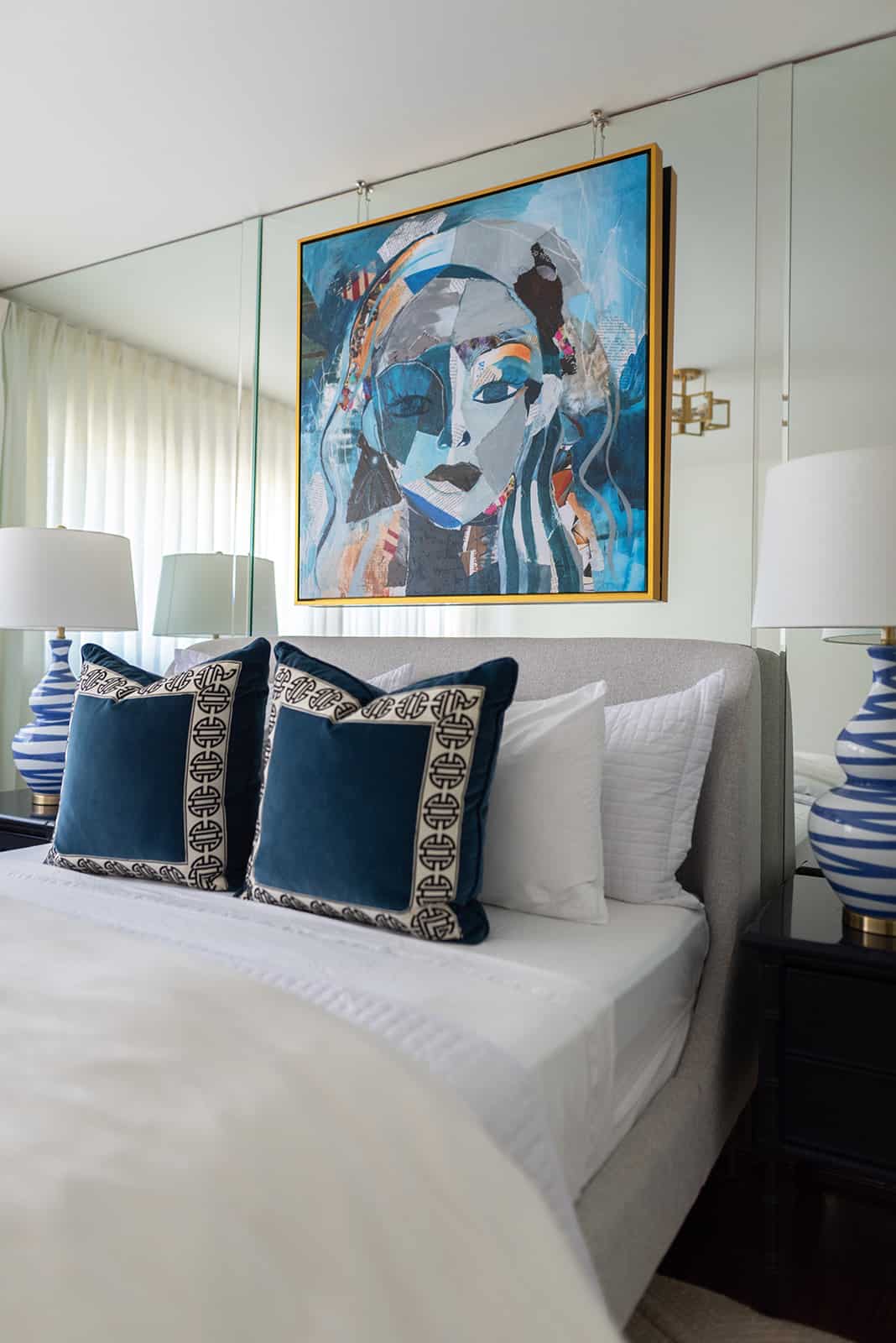 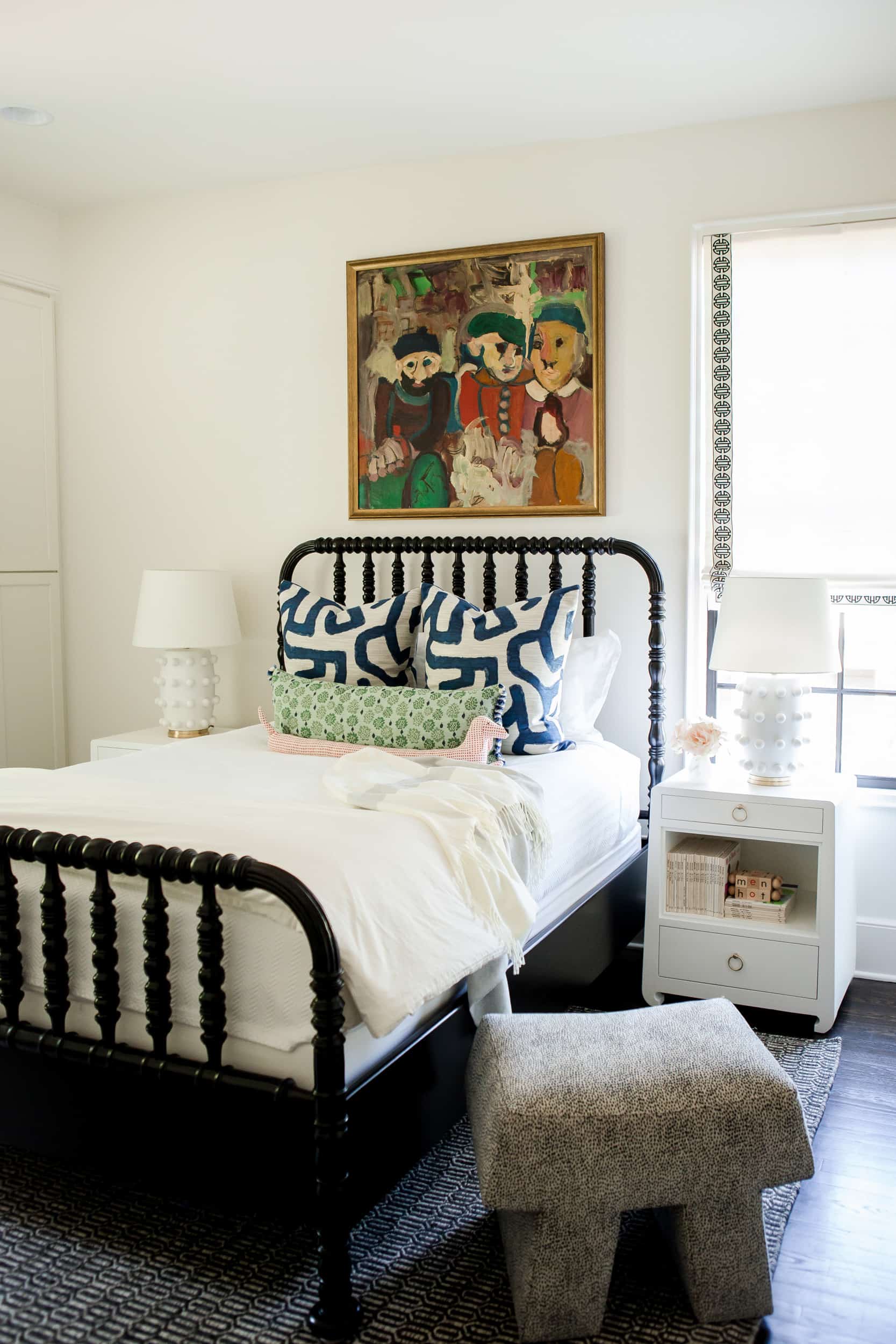 While eclectic style combines many elements, colors, patterns, and decor, it’s not random. There is still a lot of thought, perhaps even more thought than a traditional design, that needs to go into creating a space that works. If you’re interested in eclectic styles, keep these tips in mind.

Stick to a Color Palette

While there are many varying styles, there still needs to be unity if the space is going to work. A good place to start is choosing one main color, and amplifying it with multiple accents and unique furnishings.

Too much of anything isn’t a good thing. The key to an eclectic space is balancing neutral and bold. If you have bold, patterned pieces, opting for a neutral-colored wall will prevent the space from feeling too chaotic. On the flip side, if you’re going with wallpaper, choose accents that are milder.

Just because it’s eclectic design, doesn’t mean you need to completely fill the space. If you have many patterns and colors, too much stuff can overwhelm the space and create a sense of stress. Every piece shouldn’t be the show stopper…you need a place for your eye to rest and contrast for items to shine.